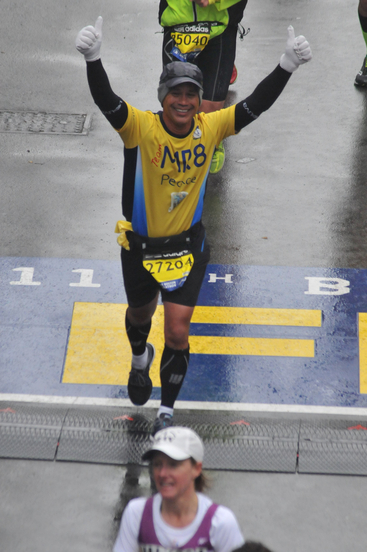 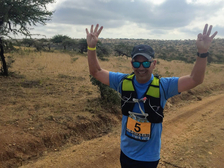 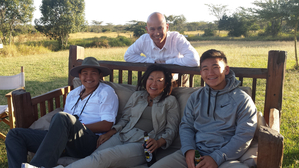 Getting into the Antarctica Marathon in 2016 when I was on the waiting list for 2018 really kicked it off.  I was already in the process of doing the Abbott World Marathon Majors so three continents were already done.  Just getting to Antarctica is as much of a marathon as the race itself.

Having a long term goal like running on every continent was enough motivation to keep me on the road and on the trail.

Boston in 2015 would have to be the highlight.  Not only is it the Major of the Majors but I was fortunate to run for Team MR8 and the Martin Richard Foundation.  Martin was the eight year old boy that died in the bombings two years earlier.  Wearing their jersey during the race and hearing the “Go MR8!” about 100 times during the race reminded me that the people of that great city truly are “Boston Strong”.

No matter where we’ve been in the world on a running trip the camaraderie of the runners and the fans makes every trip special.  Running a marathon takes a significant commitment and the celebration at the finish line is always great.

Running along the Charles River in Boston watching the college rowing teams has to rank at or near the top of the list.

Committed (or needs to be).

Start today.  Do a little today and a little more every day.  Pretty soon you’ll be doing great things that you never thought possible.

We invite you to learn more about Dave here.