Sydney is Australia’s largest and most famous city. Think of the World Heritage-listed Sydney Opera House and its ingenious shape, like billowing white sails, and the impressive steel arch of the Harbour Bridge. The blue waters of the harbour and the white sands and curling waves of Bondi Beach will also come to mind.

These beautiful images inspire people from all over the world to visit Sydney. Once here, they discover so much more to see and do. This beautiful cosmopolitan city celebrates its cultural diversity and heritage, and passion for arts and sports.

The Blackmores Sydney Running Festival is the sole remaining participant legacy of the Sydney 2000 Olympic Games. It is run on one of the most spectacular courses in the world, taking in all of the Sydney iconic landmarks and providing all runners with a unique opportunity of crossing the Sydney Harbour Bridge traffic free.

The Blackmores Sydney Marathon, part of the Blackmores Sydney Running Festival, has been awarded the prestigious top honor of the International Association of Athletics Federation (IAAF) Road Race Gold Label status - recognizing the event alongside household names of marathons such as London, Boston and New York. 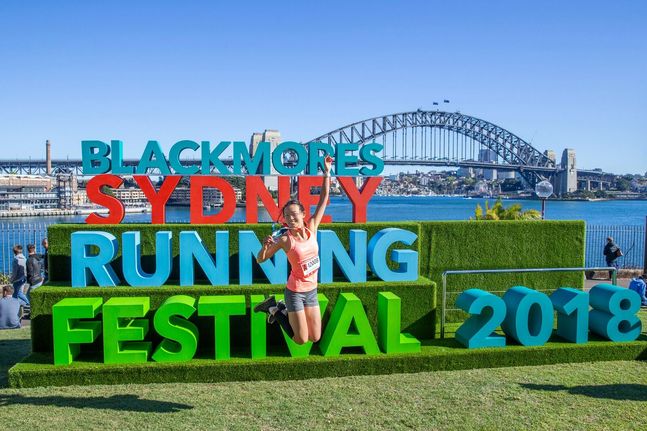 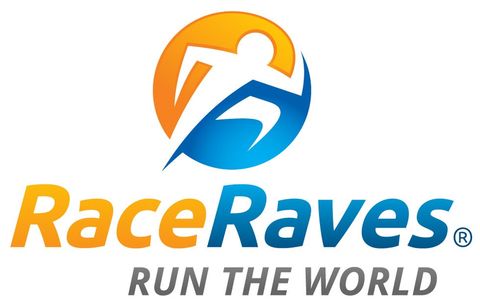 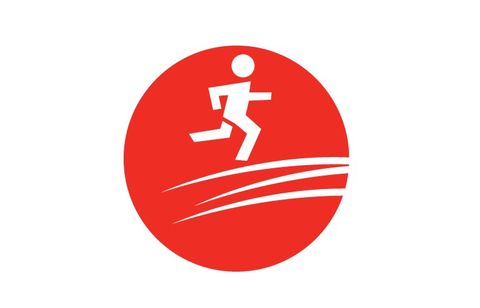 Ann was great and I hope I told her so. She was very attentive to the group but down to earth and realistic with everything. She also made sure everything took place as scheduled and there was not one hiccup, at least that I am aware of. This was our first trip and my wife, who was reluctant to do this in the first place, by the time we left was asking when we were going to do another one.

It was great! Clean city, no crime. Scenery was amazing. 10k was fun, hard surfaces, but finishing at the iconic opera house was unreal! I had to pinch myself! Smiling from ear to ear marveling in all the runners! Loved it! 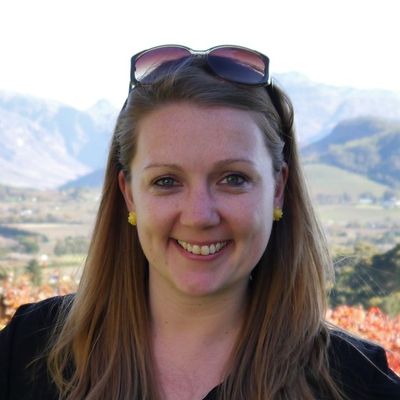