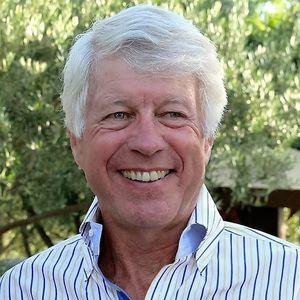 Thom founded Marathon Tours & Travel in 1979 and has been the front-runner in destination marathon travel ever since. His previous professional experience with British Airways, Air Canada and a tour wholesaler enabled Thom to start a career that combined his knowledge of the travel business with his passions for running and adventure. Thom has also been featured in Runner’s World, the front page of The Wall Street Journal, on the cover of Travel Agent magazine, and named  the top specialist in running-related travel nine times by Condé Nast Traveler magazine. Thom personally leads groups to marathons in London, Madagascar, France's Bordeaux region and more including Antarctica where he is the race director and expedition leader for the Antarctica Marathon and Half-Marathon. A former president of the Greater Boston Track Club, Thom has run 62 marathons around the world with a personal best of 2:30:45. An avid golfer, he holds a 6 handicap and admits that he is hopelessly addicted.

Hotel was great, location and service. After race festivities were great and generous amount of food and beverages. The 10K run was cool and again really enjoyed the after party ambiance. Nice jacket was also given to us, so I am very happy with my overall experience. Marathon Tours is really a good organizer of these events and I am happy to be associated with each and everyone of you. Thom and his crew always make us feel welcomed and it is for this reason the Canadian contingency keep coming back!

Take good care on your end. I have incredible friendships thanks to Marathon Tours, which I wouldn’t have today if it weren't for you and your outstanding staff.