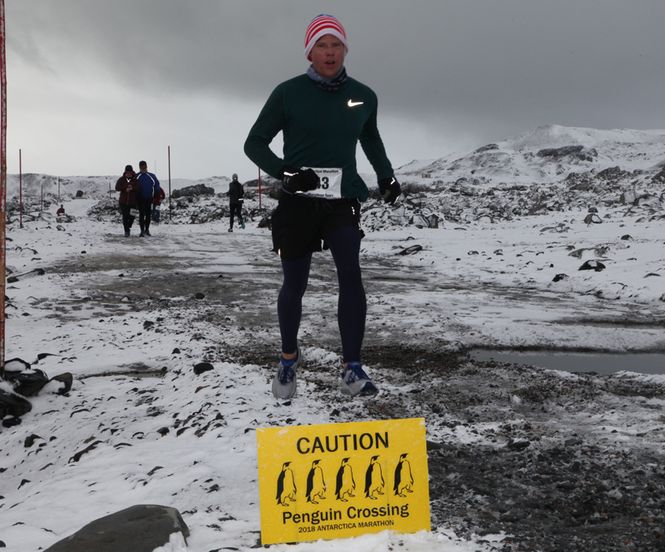 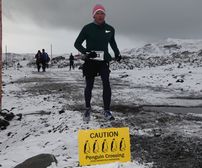 Todd Lubas will tell you that marathon runners don't take up the sport by accident.

He's spent years running nine different marathons in various cities across the country. It was just a few weeks ago that he went to the bottom of the Earth to compete.

"It was my first marathon outside of the U.S.," Lubas, who lives in Denver, says. "I've done Boston, and Chicago, and some big U.S. marathons, but it was the first exotic marathon, in a place like Antarctica."